Buildings of the Labour Movement 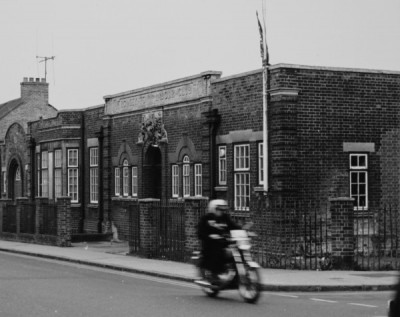 Nick Mansfield is Senior Research Fellow in History at UCLan in Preston, but was born and brought up in Sturton Street, Cambridge. His talk Buildings of the Labour movement is based on his 2013 book for English Heritage. It will partly focus on labour movement buildings in the Cambridge area, including Sturton Town Hall (later the Kinema), the Romsey Town Labour Club (with the redoubtable Albert Stubbs MP) and the mid-19th century Owenite communities in the Fens.

This website uses cookies to improve your experience while you navigate through the website. Out of these, the cookies that are categorized as necessary are stored on your browser as they are essential for the working of basic functionalities of the website. We also use third-party cookies that help us analyze and understand how you use this website. These cookies will be stored in your browser only with your consent. You also have the option to opt-out of these cookies. But opting out of some of these cookies may affect your browsing experience.
Necessary Always Enabled