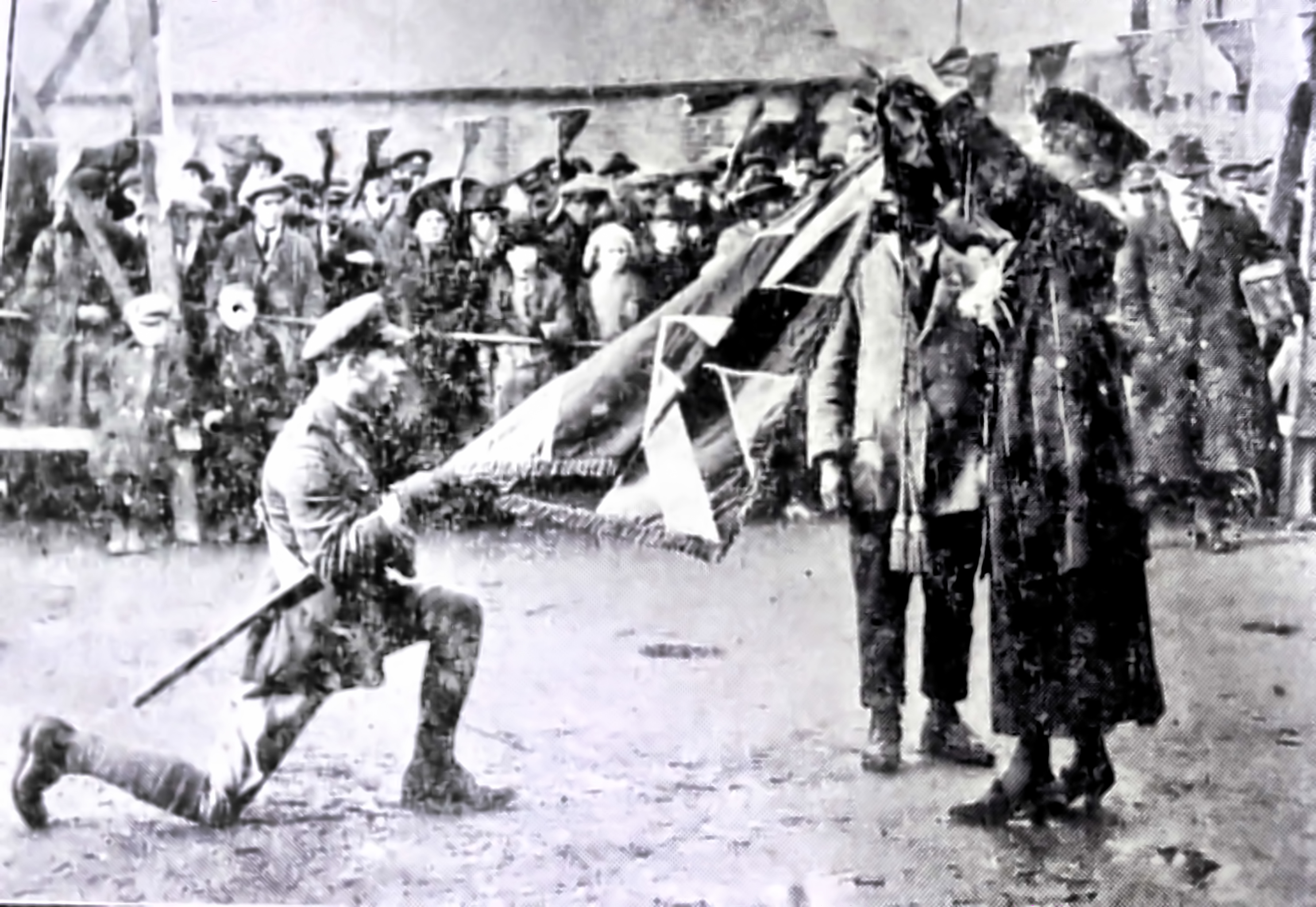 On 11 November 1918, at 11am, guns stopped firing and peace broke out. Bells were rung, Cambridge rioted, and the war was over. But men did not return instantly; fighting continued in Russia, the Armistice was not, technically, a peace treaty, and many men would never return.

Jo Costin describes the end of the war and its immediate aftermath in Cambridge.

The event takes place at Ross Street Community Centre. Doors open at 7pm with the talk starting at 7:30pm.